Supplementing with vitamin B12 is particularly common, because deficiency is widespread.

In fact, many people regularly get injections with vitamin B12.

These are claimed to help with energy levels, brain function and weight loss, to name a few.

What is Vitamin B12 and What Does it Do?

Vitamin B12 is a water-soluble vitamin, also known as cobalamin.

It plays a vital role in brain function and the production of DNA and red blood cells.

Chemically, vitamin B12 can exist in a number of different forms, but all of them contain the mineral cobalt.

The vitamin can be stored in the liver for a long time, so it may take a few years for a deficiency to develop.

Many People Are Deficient

The recommended daily intake (RDI) of vitamin B12 is 6 micrograms per day.

Deficiency is common, especially in people who follow a vegetarian or vegan diet.

In fact, it’s thought that up to 90% of people following these diets have a deficiency.

This is because B12 is only found naturally in animal foods.

However, vegans and vegetarians are not the only ones who are deficient. Even some meat eaters don’t absorb it very well.

Unlike other vitamins, the absorption of vitamin B12 depends on a protein produced in your stomach, called intrinsic factor.

Intrinsic factor binds to vitamin B12, so that you can absorb it into the blood. People who don’t produce enough intrinsic factor can become deficient.

Deficiency is particularly common in elderly people, because the ability to absorb vitamin B12 can decrease with age.

Other people at risk of deficiency include those who have had intestinal surgery, including weight loss surgery. Those with diseases that affect the gut, such as Crohn’s disease or celiac disease, are also at risk.

Vitamin B12 Injections Are Very Effective

An untreated vitamin B12 deficiency can lead to neurological problems or pernicious anemia, which occurs when your body doesn’t have enough B12 to produce the amount of red blood cells it needs.

Vitamin B12 injections are the most common way to prevent or treat a deficiency. The injections are prescribed by a doctor and given intramuscularly, or into muscle.

Injections are usually given as hydroxocobalamin or cyanocobalamin. These are very effective at raising blood levels of B12 and preventing/reversing a deficiency.

Given the vital roles that vitamin B12 plays in your body, a deficiency can have serious health consequences.

In fact, low blood levels of the vitamin have been linked to several health problems.

Low levels of vitamin B12 have been linked to a decline in brain function.

Two recent reviews found that there may be a link between low blood levels and the development of dementia.

However, results have been mixed and treatment with vitamin B12 wasn’t effective at improving brain function in people with normal brain function.

It’s been suggested that there may be a link between low vitamin B12 levels and depression.

However, one review found that treating depression with vitamin B12 didn’t reduce the severity of symptoms.

Nevertheless, it was suggested that taking the vitamin on a long-term basis could help prevent a relapse into depression.

Currently, there is a lack of quality research in this area. Higher quality studies are needed to find out if there is a link between vitamin B12 and depression.

Osteoporosis is a disease in which the loss of bone mass results in weaker bones and an increased risk of bone fractures.

Interestingly, low blood levels of vitamin B12 have been linked with reduced bone mass.

Therefore, it’s been suggested that taking vitamin B12 may reduce your risk of osteoporosis. However, studies have provided mixed results.

Age-related macular degeneration is a condition that causes you to gradually lose central vision, usually in both eyes.

In people aged 50 and over, adequate consumption of vitamin B12 is thought to be important for maintaining good vision and protecting against macular degeneration.

Although the reduction in risk can’t be attributed to vitamin B12 only, it does suggest that getting enough may be important.

Recently, vitamin B12 injections and infusions have become popular among healthy people who don’t appear to have a deficiency.

Advocates of this approach claim that regular injections can boost energy levels and help with weight loss and mood.

However, there is little to no evidence to support these claims.

Safety and Side Effects

Vitamin B12 injections are generally considered to be very safe. They have no major side effects.

However, in very rare cases, some people can experience side effects caused by allergic reactions or sensitivity.

Other Ways to Get Vitamin B12

Vitamin B12 is found in animal foods, as well as some fortified foods that have added B12.

Fortified foods vary from country to country, but often include milk alternatives or breakfast cereals.

Some especially good sources of vitamin B12 include:

It can be difficult for some people to meet their vitamin B12 requirements. This is particularly true for those following a vegetarian or vegan diet.

In these situations, it’s usually recommended that you supplement your diet with either a B12 shot or oral supplement.

Fortunately, there is increasing evidence that oral B12 supplements are just as good as injections for raising blood levels in most people.

Vegetarians and vegans are usually advised to take at least 10 mcg per day, or at least 2,000 mcg once per week.

Do You Need Vitamin B12 Injections?

If you eat a well-balanced diet that includes foods rich in vitamin B12, then it is unlikely that you’ll need to take additional B12.

For most people, dietary sources provide everything that is needed. However, people who are at risk of deficiency will probably need to take supplements.

In these cases, oral supplements may be as effective as injections for many people.

Some experts point out that regular injections should only be used as a last resort if supplements don’t work or if deficiency symptoms are serious.

If you are concerned whether your vitamin B12 intake is adequate, I can offer a simple blood test either in clinic or a kit for use at home to check your levels. 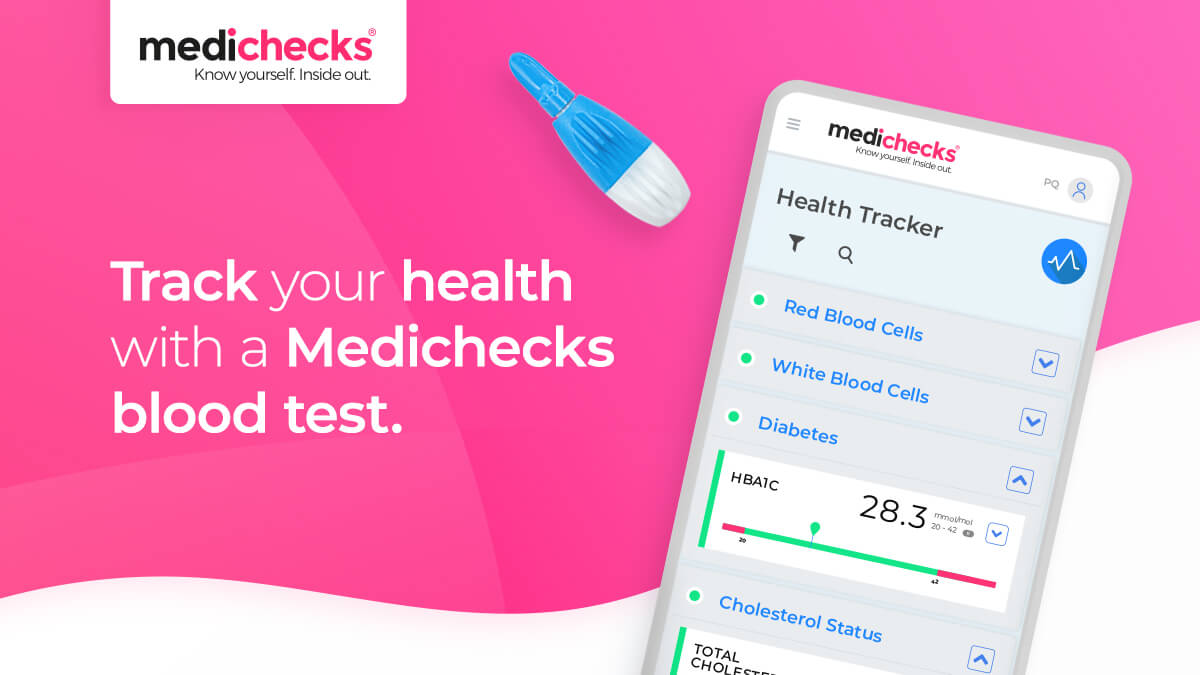